Since the dawn of time it has been known that humans are prone to procrastinate and leave things off until the last minute. As I lay in bed, trying to gather my thoughts, I reflect on how I planned on writing this post all week. I gave the topic careful consideration. I even subjected my self to listening to a 3-hour long audio book on the subject.

Despite all this preparation and forethought, here I am, feeling inadequate for not being able to bring myself to write the darn thing. Instead, I filled my weekend with videogames and Super Bowl coverage. Perhaps, and I may be over rationalizing, there is some good that can come from procrastination.

In other words, can procrastination be used as a tool for productivity? Let's explore the possibilities.

First, let's start setting common ground: what exactly is procrastination? A dictionary defines it as follows;

pro•cras•ti•nate: 1 | noun | the act of procrastinating; putting off or delaying or deferring an action to a later time
2 | noun | slowness as a consequence of not getting around to it

By this definition, procrastination is not as bad as we make it out to be. In fact some of the greatest minds in history, including Leonardo DaVinci, Albert Einstein and Matin Luther King Jr. were known for periodically leaving important work off until the last minute in favor of other less monumental tasks.

Take Dr. King's famous I Have a Dream speech for example. It is one of the most widely known decrees of the Civil Rights movement in the US, and it could have not been possible if it were not for the fact that Dr. King was still making edits to his speech right up to the point he got on that podium. The famous lines we all are familiar with were not even on his notes, but rather an impromptu collection of bits and pieces of another sermon he had given elsewhere. Prompted by an audience member shouting "tell them about the dream!", Dr. King went off script, and delivered a powerful speech we still remember today, over 50 years later.

In this age of information, it seems as though there is no end in sight to the constant stream of notifications and emails we receive at all hours on all our devices. No wonder exhaustion sets in and we let our guard down, allowing for mindless distractions to occupy the space where more " important" tasks should reside. For this same reason, maybe procrastination is not a dragon me must slay at all costs, but rather a pet we can train and wield in the fight for more fulfilling lives.

Why do we Procrastinate?

No one can say for certain, however what research has demonstrated is that at a certain level, procrastination is a biological response to an external threat, real or imagined. It is a defense mechanism we use to protect ourselves psychologically from the shame of not being able to complete a task we know we should be capable of accomplish.

Imagine being a cave-person tasked with starting the communal protective fire for the night. Instead of admitting to ourselves and our tribe that we have not quite mastered the art of fire making yet, we spend the bulk of the time gathering twigs and subsequently arranging them by size, color, and dryness. The illusion is that we are contributing towards the original goal of creating fire, while at the same time not actually getting around to it. The consequence is that night will inevitably come and we are just delaying the inevitable. Not only will we feel the remorse and regret for having let our tribe down, but we will reinforce this behavior next time it is our turn to light the fire again by reminding ourselves of how we failed the last time.

How to Procrastinate Strategically

The mind naturally needs periods of rest in order to replenish it's energy reserves. The best way to be able to procrastinate strategically is to schedule in your calendar as a proactive measure instead of a reactive one. Mark Twain is credited with the quote:

Mark Twains quote is not to say that you should eat the frog whole in one bite. If the goal is to eat the frog, by all means quarter it and eat it in sensible bites. Just like you would eat a nice juicy porterhouse steak in small delicate bites, the same goes for attempting to eat a whole block of plain tofu. For your daily tasks, the same logic still holds. Break down your least desirable or most challenging tasks into smaller actionable steps early in the day so that you can get them out of the way sooner. In a way, by not attempting to do it all at once, you are procrastinating by intelligently putting off more desireable activities. By actively breaking a task down into its individual steps it becomes much easier to make progress towards completing our work.

Another useful tactic to ward off procrastination is to replenish our mental energy and leave the sub-conscious to do the heavy lifting while we relax. During the weekend, schedule some much needed Rest & Relaxation and make it a point to engage in tasks that require a lower cognitive gear, such as gardening, watching a sunset, or hiking out in the trails with friends.

We are all prone to procrastinate at one time or another. Recognize it, and plan for it. What activities do you find yourself procrastinating on at the moment? What do you think your brain is trying to protect you from? Let me know in the comments below. 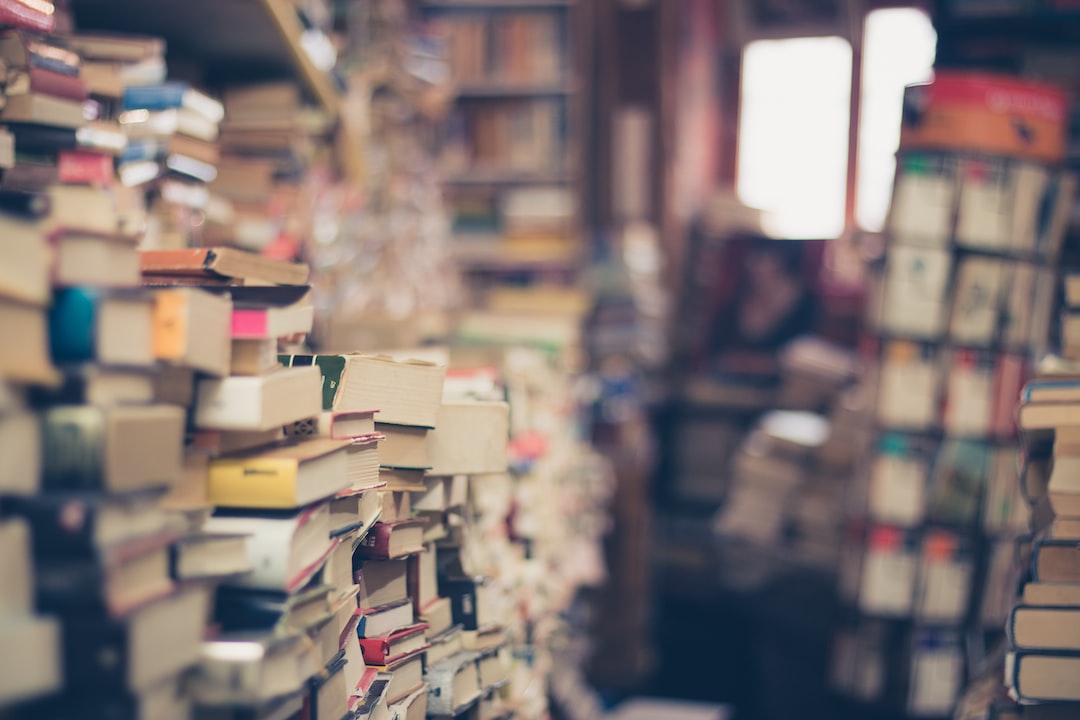 I a spend considerable amount of time commuting from Oakland to my job in Sunnyvale. Though my job does provide the ability to use the company shuttle to get to